Published (again!)!  To order, email me or find it on Amazon!

Feature Performance at “A Happening for Peace, Love and Understanding”, September 24, 2014.  Tortuga Gallery in Albuquerque.

Published!  To order, email me, or find it on Amazon!

WOW (Women of the World) National Poetry Slam — Albuquerque championship, December 6, 2013.  Great show of the top ten female poets in the city — I came in 4th! [Thanks Eva Crespin and Kent Swanson for the pics!] 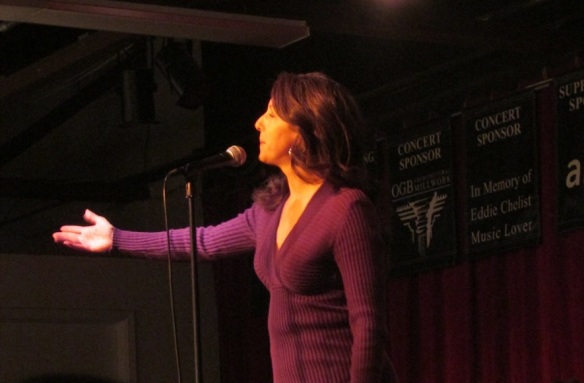 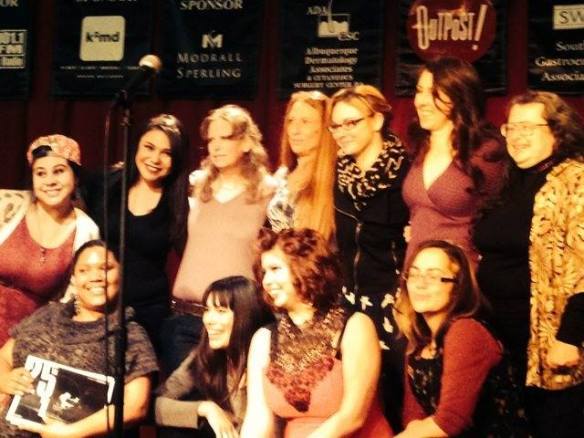 La Palabra: The Word is a Woman Book Release Party Impromptu Reading at The Source, Albuquerque, October 19, 2013. [Thanks Mark Fischer!] 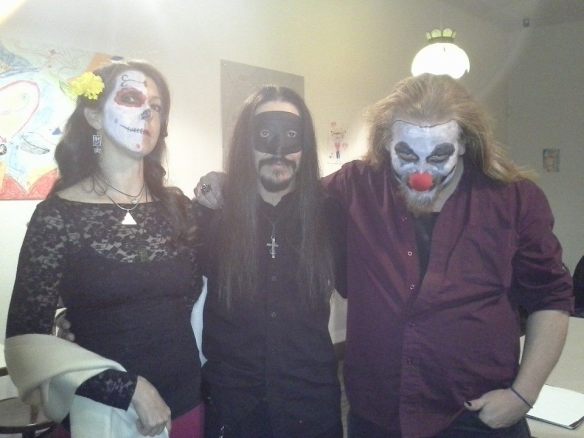 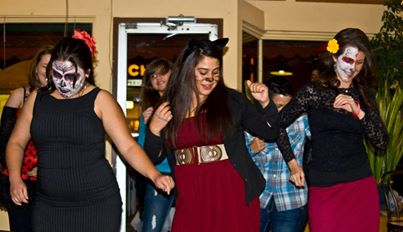 Eva Crespin, Mercedez Holtry, and me doing the electric slide! 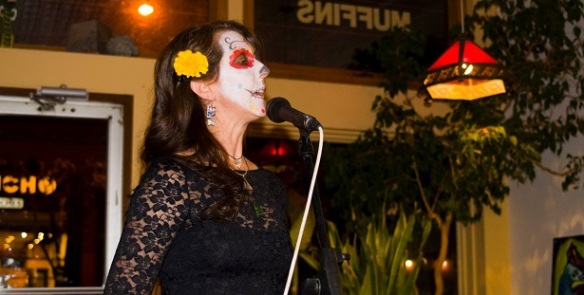 On stage at ArtBar in round one of the Albuquerque Slams City Championship (where I placed 4th!), Saturday, September 21, 2013. [Thanks Mark Fischer!] 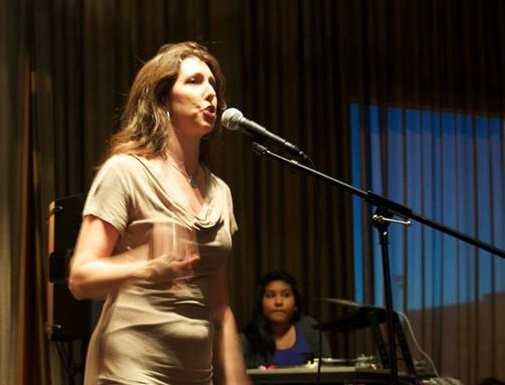 Feature performance at “I’ll Drink to That”, Sunday, August 18, 2013 at Tractor Brewery in Albuquerque, New Mexico. [Thanks Mark Fischer!] 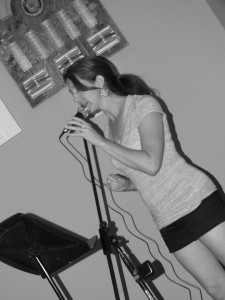 “I’ll Drink to That” Drink & Drag Benefit for the UNM LGBTQ Resource Center! January 27, 2013 at the Art Bar in Albuquerque, NM.

Me and poet Don McIver, and host (and slam champion) Carlos Contreras and a fan: 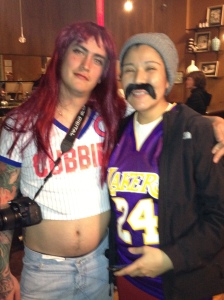 TEDxABQ Women, December 1, 2012 at the South Broadway Cultural Center.  I was one of the organizers and got to introduce our curator, Carrie Williar Lin! 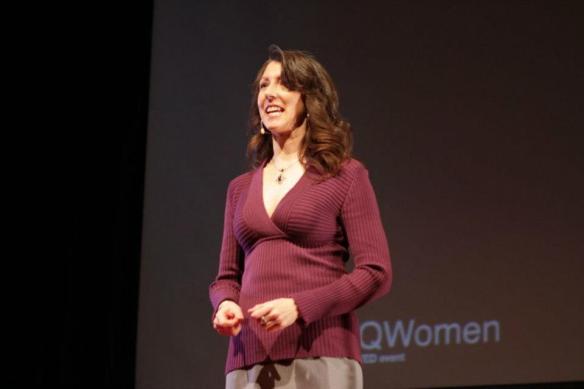 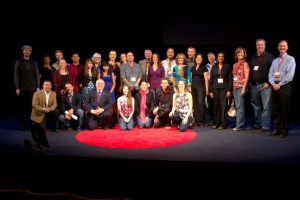 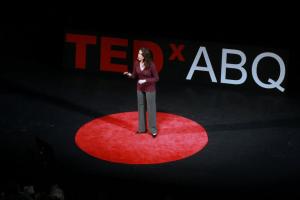 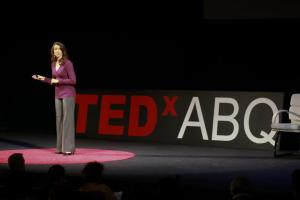 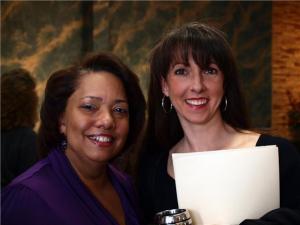 With local singer Debi Johnson on February 27, 2010 in Albuquerque after we both auditioned for the Center for Life Talent Show Fundraiser.  She made the show — I didn’t — but it was the first time I’d performed (voice and piano) one of my original songs publically in many years!